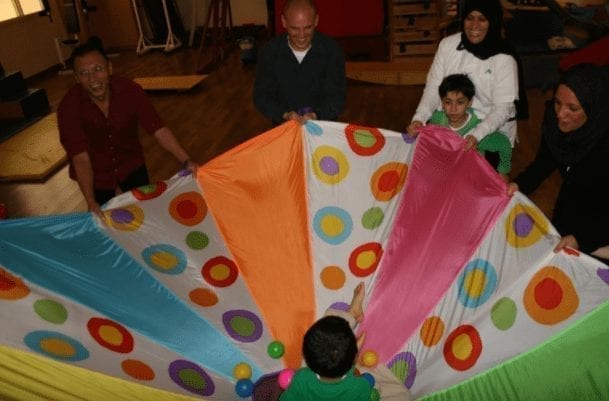 Have you ever wondered how the carpal bones and ligaments of the wrist can withstand so much force with daily activities?

Consider what you might observe if you are on a playground! You might see children doing handstands, walking on their hands, seeing who can stay inverted the longest! You will see children on monkey bars swinging and tractioning their wrists while maintaining their whole body weight with one gripped hand.

How about the child that falls off and lands with their full body weight on an outstretched hand? How does the carpus transmit SO MUCH load that clearly outmatches the tensile strength of such small ligaments with ordinary life activities? 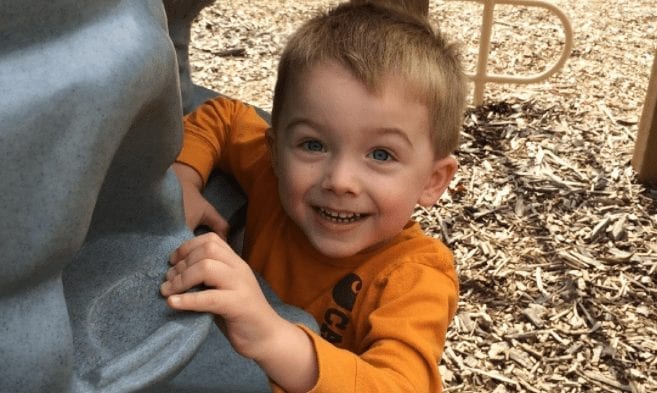 The ligamentous support system is certainly complex! It generates stability by dispersing forces in multiple directions. Many of these ligaments work in direct opposition to each other. For example, the majority of the SL ligament support comes from the dorsal portion of the ligament to oppose the flexion of the scaphoid. This is in direct opposition to the LT ligament; it is strongest in the volar portion of the ligament to oppose its extension.1 By chance? Not likely, the ligaments oppose the direction the carpals naturally want to move to checkrein, restrain motion, and distribute force.

How strong are the ligaments?

We know that force generation from the finger tips to the wrist multiples by 10!1 If you are grasping a miniscule 10 pounds, your wrist will bear 100 pounds of pressure. Yet, when we look at the tensile strength of the dorsal scapholunate ligament, it only takes 58 pounds before failure begins.2 A perplexing question – under loaded conditions, how does the wrist remain healthy for daily activities? Clearly, the strength of the ligaments alone is not enough!

The answer lies on the playground!

This is the case with the scapholunate and lunotriquetral ligament. While these important intercarpal ligaments provide stability by opposing the flexion of the scaphoid and extension of the triquetrum, pulling in a straight line is simply not strong enough to sustain loaded conditions required for daily activities – or in this example, lift the parachute.

These ligaments need to recruit more help for additional stability! Consider when loads exceed the strength of the ligamentous system. Ligaments are rich with mechanoreceptors. As tension builds, the mechanoreceptors continuously alert the central nervous system that more support is needed. This alert recruits the help of the neuromuscular system through efferent muscle inhibition and muscle contraction.2 This protective response is similar to recruiting more helpers along the edge of the parachute. The natural tensions in the system bears load much like the parachute. The strength of the parachute does not lie in its thin fabric, but rather the tension through the fabric accepting opposing forces!

Amazing what we can accomplish when we all work together! Complex kinematics? Or should we say….child’s play!