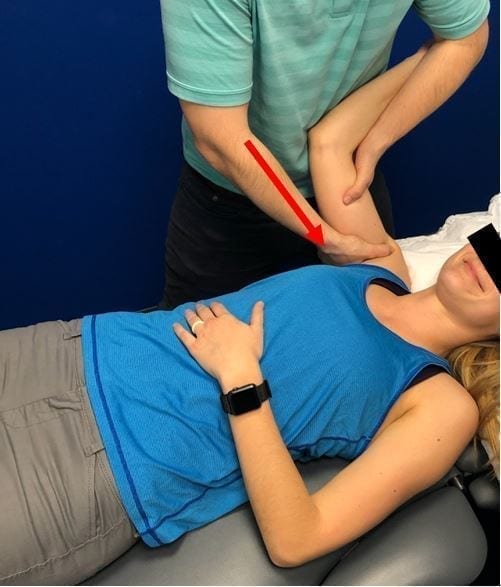 Adhesive Capsulitis, also known as “frozen shoulder”, is a common shoulder condition characterized by pain and decreased range of motion in a capsular pattern (external rotation is more limited than abduction, which is more limited than internal rotation). 1 Adhesive capsulitis is predominantly an idiopathic condition and has an increased prevalence in patients with diabetes mellitus and hypothyroidism.2,3 Traditionally, adhesive capsulitis goes through three stages: freezing, frozen, and thawing and can last anywhere between 1-2 years.4  It has been found that the most effective treatment depends on the specificity of the treatment based on the phase to optimize outcome and avoid adverse effects.5,6,7 The purposes of this case report were (1) to examine the effects of glenohumeral mobilizations on adhesive capsulitis and (2) to identify the stages of frozen shoulder in order to apply the most effective treatment option and understand which techniques to avoid.

The patient, a 49-year-old female who had been participating in body building for 10 years, presented with an 8-month history of right shoulder pain. Her pain began when she fell down the stairs, holding the railing during the process, and landed on the left arm while the right arm was twisting and pulling in an attempt to decelerate her fall. Since the injury, she had noticed progressive stiffness and increased pain. Medical management included: shoulder manipulation, instrument assisted soft tissue mobilization (IASTM), electroacupuncture, cupping, transcutaneous electrical nerve stimulation, massage therapy and stretching of the right shoulder with both active and manually-assisted stretching; all without sustained improvements.

All throughout the past 8 months, she had been unable to train for her body building, which had increased her stress and anxiety. She was unable to work out and was growingly frustrated with the failed treatments and progressive pain.

She was referred to our clinic after consulting with her fourth physician and after she just had a high velocity low amplitude manipulation performed on her shoulder with worsening results. Prior to this manipulation, she had undergone 20 chiropractic visits and also 4 weeks of treatment at another physical therapy clinic.

Upon evaluation, she described her symptoms as a constant, intense tightness and ache in her right shoulder region with more pressure on the posterior aspect than the anterior. She was unable to lift weights, clean her house, and complete simple daily living activities such as washing her hair and putting her bra on. She rated her pain a 9/10 on the Visual Analog Scale (VAS) and reported disrupted sleep.

Limitations in passive glenohumeral motions, active shoulder motions, active cervical motions and joint specific testing of the acromioclavicular and sternoclavicular joints were noted during the examination. Right shoulder scapular dyskinesia and a Quick DASH score of 88.6 out of 100, where 100 indicates total disability, were observed. The clinical examination provided the following clinically significant findings (Table 1).

Following the clinical examination, it was determined that the patient presented with signs and symptoms consistent with adhesive capsulitis of the right shoulder. Adhesive capsulitis is most common in females (70%) between the ages of 40 and 60. It is more commonly observed in the dominant versus nondominant limb and is more prevalent in diabetic patients.8 The self-limiting affliction of unknown etiology transitions through three distinct stages: freezing, frozen and thawing.8

During the freezing stage, the patient experiences gradually increasing painful limitations in glenohumeral motion. With the examination of passive motion during this stage, the examiner provokes the patient’s symptoms before the end-range motion is reached, suggesting a painful, empty end-feel. The patient demonstrates a large limitation of elevation through flexion and displays a capsular pattern of motion restriction. The capsular pattern of the glenohumeral joint is external rotation most limited followed by abduction and internal rotation.1

After two to nine months’ time, the patient’s condition transitions into the frozen stage, where the limitations and pain plateau but pain is immediately provoked during passive glenohumeral joint testing. This stage is stiffness dominant but pain is also at a high level.9

Lastly, after an additional four to twelve months, the condition finally reaches the thawing stage where the patient experiences a gradual resolution of pain and stiffness. The shoulder can move to end range with minimal provocation.9

It was evident that this patient was initially upon evaluation in the frozen stage of adhesive capsulitis due to the severe limits of motion in a capsular pattern during passive glenohumeral joint testing and the high levels pain with the testing with empty end-feel. Associated dysfunctions of segmental hypomobilities at C2-3, C3-4, C7-T1, T1-2, and T2-3 were also found and are key factors when creating the plan of care.11

Physical Therapy was recommended twice per week and each session focused on improving glenohumeral joint mobility followed by cervical and thoracic joint mobility and lastly, scapulothoracic stability was emphasized to allow her to return to body building.

Due to the increased severity of her pain, grades II-III mobilizations were performed followed by neuromuscular re-education techniques and active sensorimotor exercises to help maintain the motion gained during manual therapy treatment. 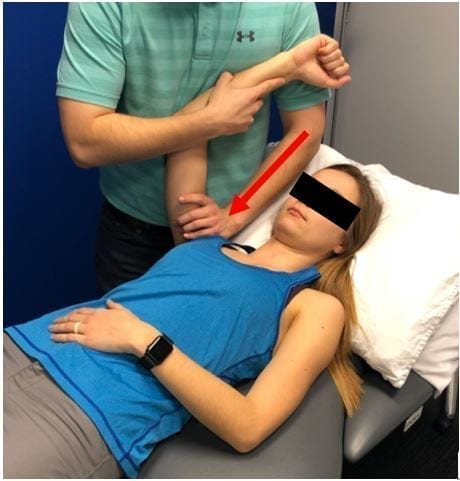 Figure 2: Improvement of flexion with emphasis on anterior-superior capsule. 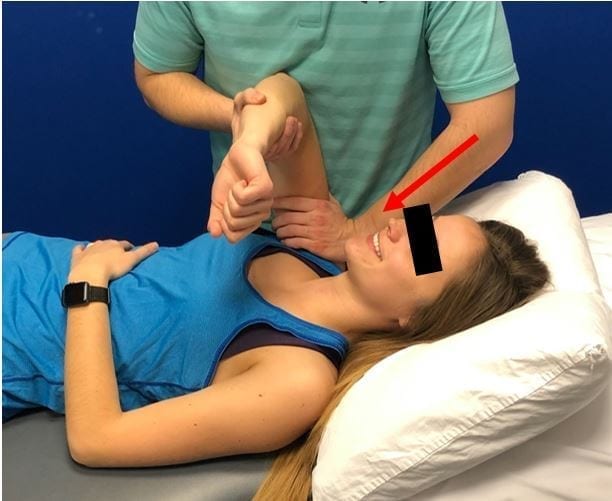 Figure 3: Improvement of abduction with emphasis on posterior-inferior capsule. 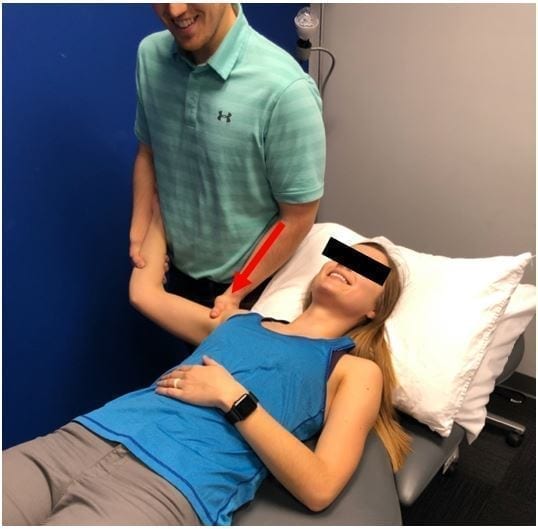 Figure 4: Improvement of abduction with emphasis on anterior-inferior capsule.

Once glenohumeral joint mobility was restored, cervical and thoracic mobilizations were performed. Middleditch et al.11 found that unilateral upper extremity elevation results in ipsilateral spine rotation down to T6. Therefore, to ensure all upper limb mobility is restored, segmental mobility should be improved down to T6. The technique used to improve cervical rotation were extension glides (Figure 5) and a rotational mobilization was used to improve thoracic mobility (Figure 6). 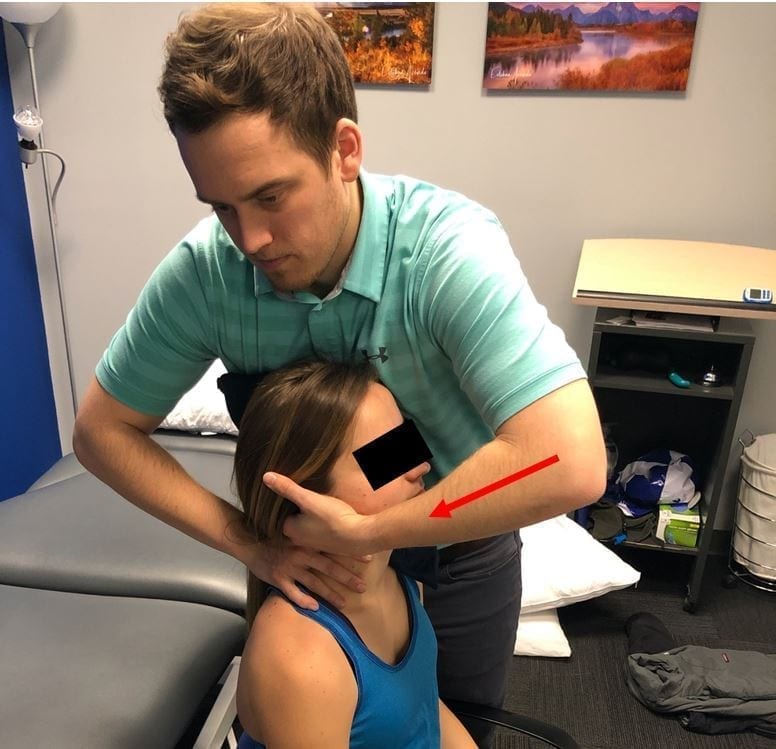 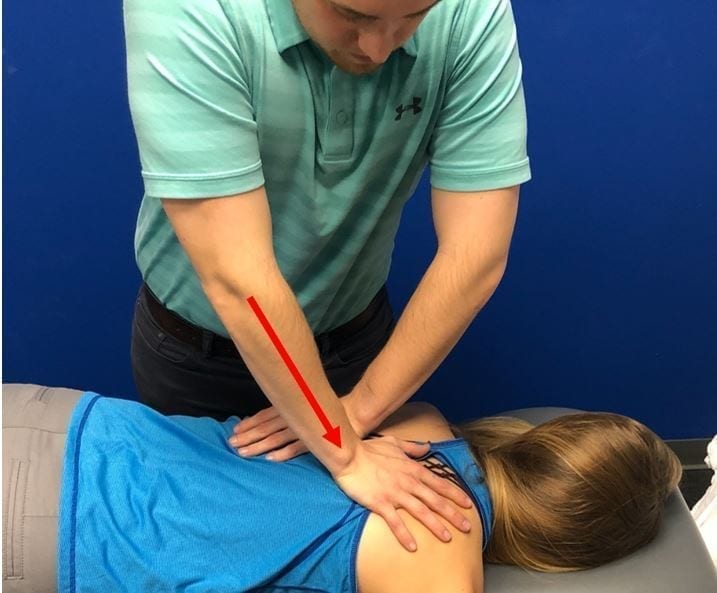 Each mobilization was held until the feeling of the end feel changed and this was repeated 3 times for each glenohumeral, cervical, and thoracic mobilization. The thoracic rotational mobilization was also performed as a high-velocity low-amplitude manipulation to help influence the sympathetic nervous system.16, 17 The patient was followed biweekly for 3 months and then once a week for 3 additional months. She was given motor control exercise progressions and home instruction. Her motor control program began with scapular stabilization and worked towards cuff progression, diagonal progression and then closed chain sequencing. Within the scapular stabilization phase, her exercises included scapular flutter (Figure 7) and serratus reach and rotate lift (Figure 8). Cuff progression began with sidelying scapular disassociation (Figure 9) and included closed chain isolation (Figure 10). Diagonal progression involved standing diagonals (Figure 11) and shoulder raise with TheraBand (Figure 12). Lastly, closed chain exercises such as push-ups and step-ups were implemented to her program (Figure 12). 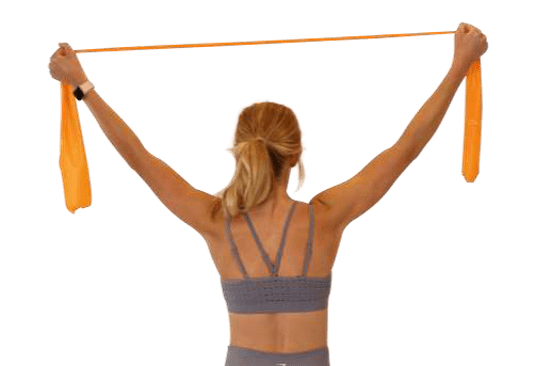 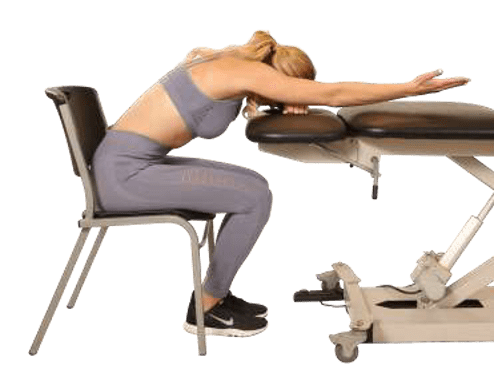 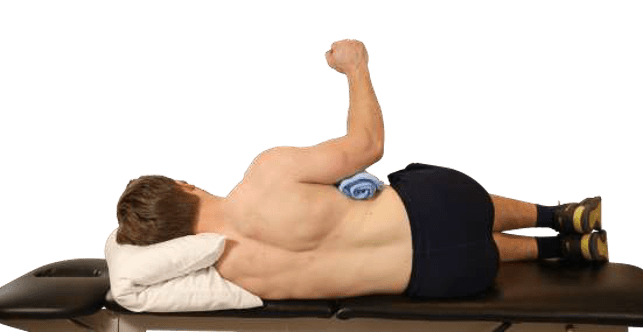 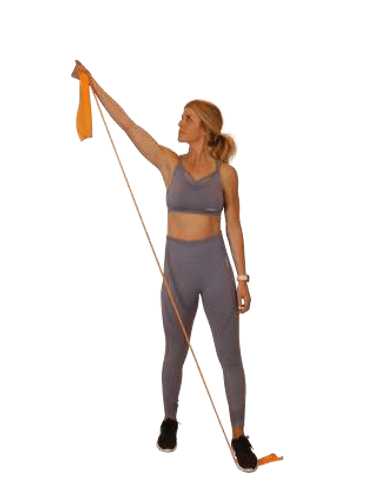 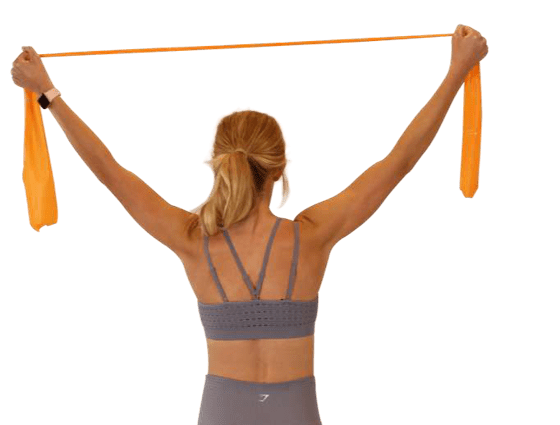 Following the glenohumeral joint, cervical, and thoracic mobilizations over 33 visits and a 6-month timespan, pain was relieved to a 0/10 on the VAS with a score of 1/100 on the Quick DASH. Her passive glenohumeral joint motions improved from 10° to 68° of external rotation, from 60° to 90° of abduction, and from 70° to 90° of internal rotation. Her active shoulder motions improved from 100° flexion to 170° and from 85° abduction to 165°.  Follow up at 1 year also exhibited sustained improvements with a reported Quick DASH score of 1/100. She returned to body building competitions with no limitations or pain while training or doing activities of daily living such as washing her hair or dressing herself.

Although the previous interventions that this patient had undergone prior to beginning her treatment with the authors have all been proven successful treatment approaches for adhesive capsulitis, the negative results indicate there should be careful consideration of the patient’s place in the various stages prior to selecting a treatment intervention.

Morgan et al. found that appropriate patient management in the freezing stage should include palliative and injection therapy.12 Palliative care includes patient education, decreasing sympathetic output via myofascial and TENS, and gentle shoulder stretching. In the frozen stage, a suprascapular nerve block, distention hydroplasty, and gentle stretching of the shoulder are appropriate interventions.13,14 And in the thawing stage, a manipulation under anesthesia, arthroscopic release and surgical release are all appropriate interventions.15

In the case of this 49-year-old body builder, some of the treatments that were attempted were used at inappropriate times. When the shoulder manipulation was performed, she was in the frozen stage. This technique may have had better results if performed in the thawing phase where her pain was lessened and mobility had begun to improve.9 Once her condition was accurately diagnosed and her plan of care was created with careful consideration of which phase she was in, the author obtained a positive outcome in a patient with persistent shoulder pain over 8 months after multiple failed interventions from a variety of health care professionals.

This report is a great example displaying how important it is to consider which stage of adhesive capsulitis the patient is in while creating a plan of care and selecting which interventions to use. If the stage is identified correctly and the appropriate interventions are used, positive results can occur, which include decreased pain, improved mobility and function.