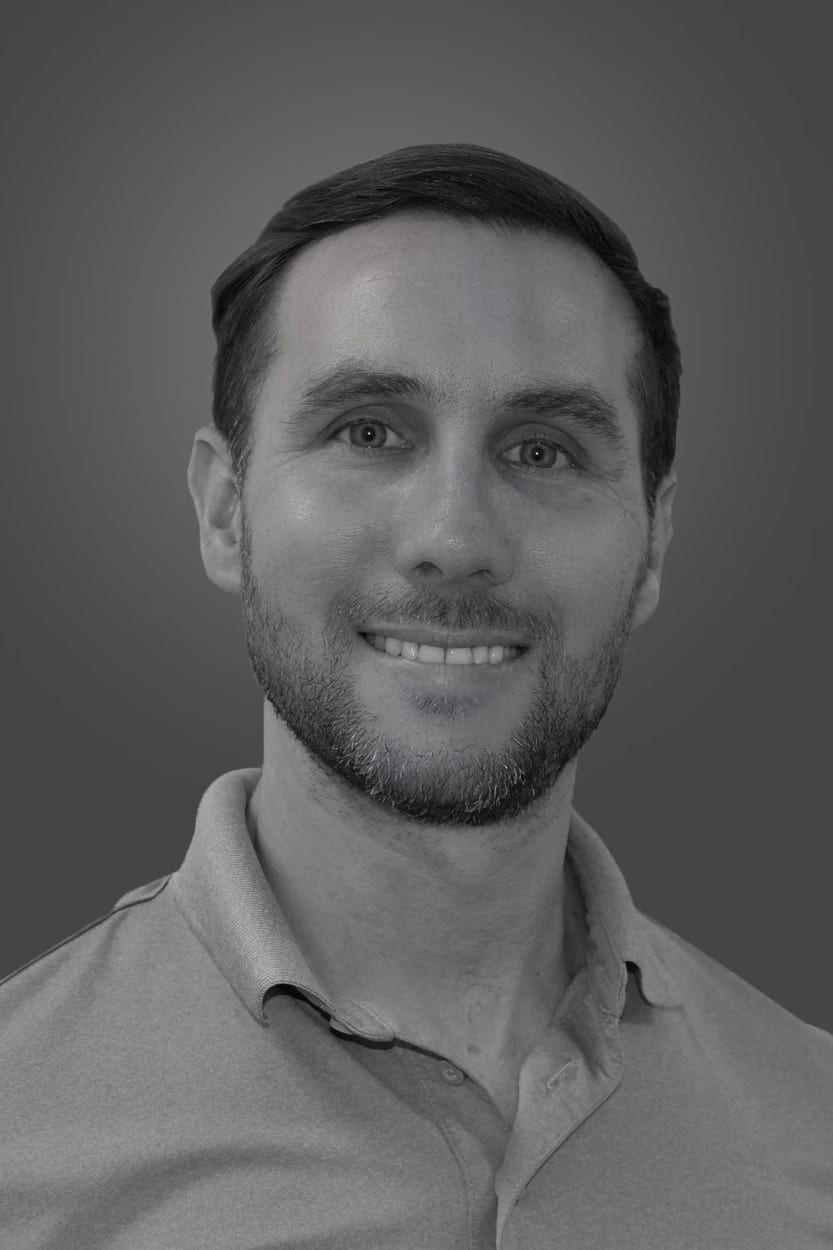 Alexander graduated from Universidad Metropolitana in Venezuela where he obtained a Bachelor in Mechanical Engineering in 2004. He later earned his MBA from Universidad del Desarrollo in Chile in 2010. Throughout his career Alexander has occupied various management roles for multinational companies in the Aeronautical and Automotive industry, overseeing diverse regions in North and South America. He resides in Anchorage, Alaska with his family.