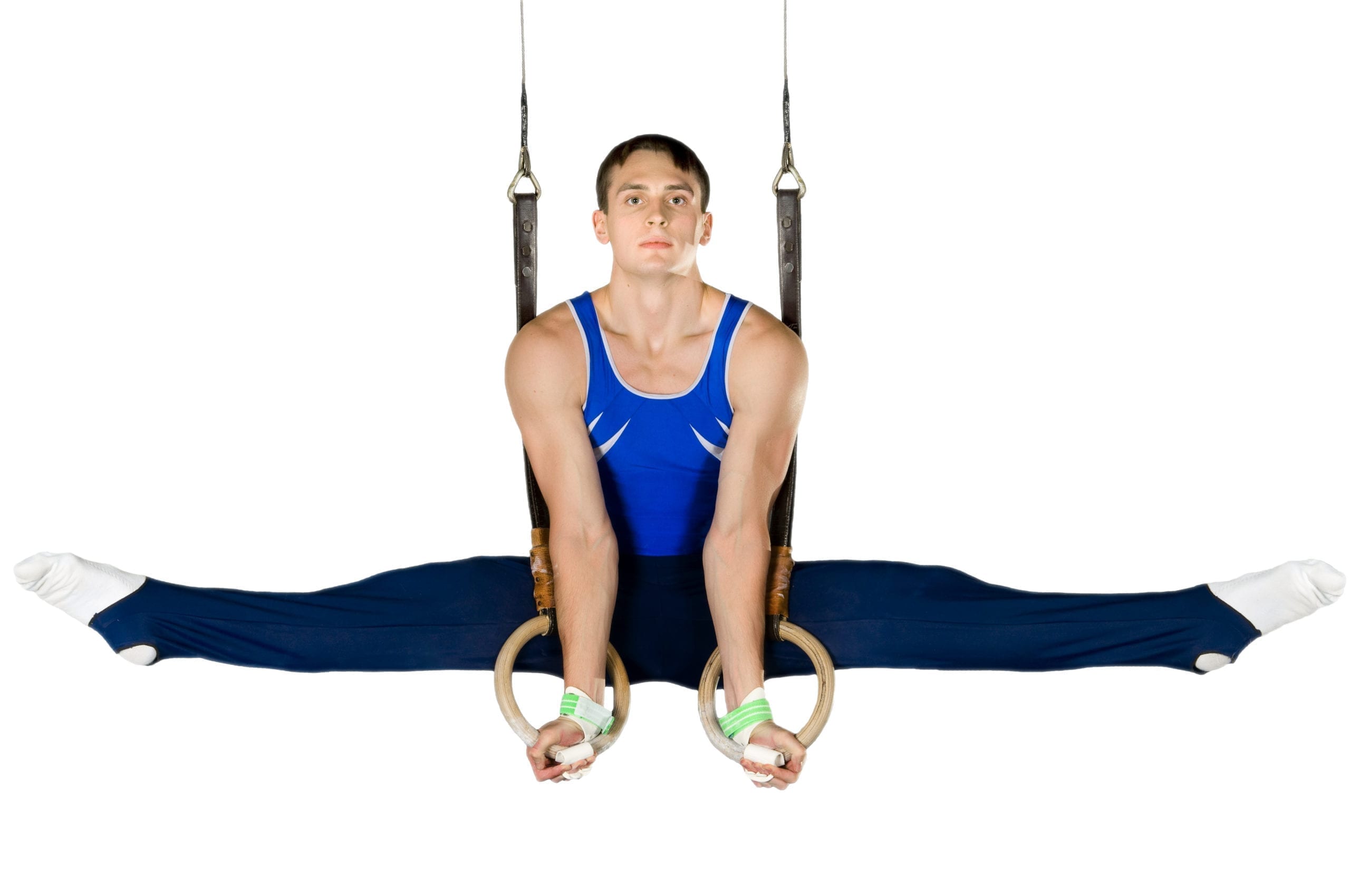 This case involved a 15 year old male suffering with intermittent tightness pulling and sharp pain in the right lateral hip severity 6 of 10 on VAS. The client was an all-around competitive gymnast.  He was unable to run or flex his hip against gravity due to pain, could not perform a straight leg due to “pain and weakness.”

Symptoms had begun fairly suddenly 3 weeks prior without specific cause.  The client denied coughing/sneezing/straining as provoking his complaints, also no complaints of numbness, tingling or loss of sensation.  There was no history of injuries to the lower extremities: the patient had grown 4-5 inches in the preceding year.

Radiographs of the hip suggested a possible bony fragment/irritation of the growth plate at the attachment of the hip flexors, but both the referring orthopedic surgeon and the patient/mother dismissed this since the pain was not in the groin.

Painful resisted tests included hip flexion, abduction, adduction and external rotation as was knee flexion.  The slump test of the right leg was painful but adding cervical flexion did not increase pain.  The valsalva sign was negative.

After this examination the patient’s pain was significantly worsened, making continued testing pointless.  The diagnosis was unclear; he had multiple painful tests at the hip but also a very painful SLR.  As is often the case, our clinical examinations can be confusing; this can result from a variety of factors.  I planned to re-evaluate at the next visit.

When the patient returned I performed an Ober test of the hips and this was symmetrical without limitation and was not painful.  I repeated the resisted tests at the hip and again they were very painful in multiple directions.  This time, however, I observed with these tests the patient performed a subtle/secondary compensatory active hip flexion in an effort to achieve a maximal contraction.  I repeated resisted hip abduction, adduction and external rotation after instructing the patient not to flex his hip. This time the resisted hip abduction, adduction, and knee flexion tests were completely pain-free.  Now I’m beginning to suspect a possible psoas lesion, so palpated the lesser trochanter with the patient prone.  I noted significant tenderness/pain at the lesser trochanter compared to the uninvolved leg with no radiation or reproduction of his pain at the lateral hip. I palpated the tender lateral hip and noted tenderness specifically just distal to the greater trochanter into the most proximal area of the ITB.

I was now making some sense at least with the resisted tests and with tenderness also now noted at the lesser trochanter.   Could the lateral hip pain just be referred pain from somewhere else in the hip, possibly even the psoas insertion? Maybe this could be a flexor insertion/epiphysis lesion as earlier suggested by the radiologist.  But this would not explain the significant and painful limitation of the hip in a non-capsular pattern, the painful SLR, or the increased pain while performing the seated slump test.

So, I retested supine passive hip flexion, ER, IR, and abduction which were all again painful. However I suspected the patient was inadvertently/subconsciously assisting me with his hip flexors to attain and maintain these testing positions. So, I retested supine passive hip abduction, adduction, and rotation with attention to fully support the clients leg so that the hip flexors would not be active and these passive tests were now symmetrical and completely pain free!!   Passive hip flexion was still painful and limited so I retested in left sidelying, with resultant significant increase in motion and significantly less pain. I now asked the patient to try to completely relax his hip flexors and again passively flex his right hip himself with his arms, and now hip flexion was symmetrical and completely pain free. In the same way, by assuring client relaxation of his leg the SLR was not pain free and without limit.

I can now explain my test findings and interpretation with much more confidence. The patient has a primary psoas lesion at the insertion of the lesser trochanter just as the radiologist suggested.  If the radiologist’s suggestion of a potential hip flexor lesion involving the epiphyseal growth plate may very well be the explanation to this patient’s complaints with referred pain to the lateral hip.

Considering the painful standing trunk motions from my initial evaluation, it was certainly logical that active trunk extension and left sidebending could be painful as the Iliopsoas would be active eccentrically during these motions.

I concluded with the patient and his mother that his complaints could possibly be due to the initial radiologist’s diagnosis apparently involving possible irritation of the lesser trochanter/epiphyseal plate of the lesser trochanter at the attachment of the psoas. I explained if this truly is what is happening; it could be similar to Osgood-Schlatter disease of the knee, in which both the patient and his mother were familiar.  I explained to them that with Osgood-Schlatters, physical therapy can not really significantly influence recovery…patients just have to outgrow it.

I feel this case provided me several learning opportunities. For one thing, it reminded me again of the importance of understanding and respecting referred musculoskeletal pain. This was another example for me that I should not base my diagnosis and subsequent treatment plan primarily on location of the pain/tenderness alone, but instead should continue to pursue a methodical systematic symptom reproduction based model in not only identifying the tissue specific lesion, but also identifying the causal factors contributing to the lesion as advocated by the IAOM-US. I think this is also another example of the importance of properly executed examination techniques in order to provide a logical interpretation of the history and exam findings.

Once I performed the tests without the compensatory activity of the hip flexors it resulted in a completely different interpretation leading more towards the psoas.

When I did finally have the opportunity to view the radiographs myself, I was able to more confidently support my final interpretation of the history and exam findings. This information helped to solidify my decision to encourage them to seek further physician consultation for possible further diagnostic reconsideration.  If the referring physician would have asked my recommendation regarding further imaging, I would have been interested in the results of a bone scan.