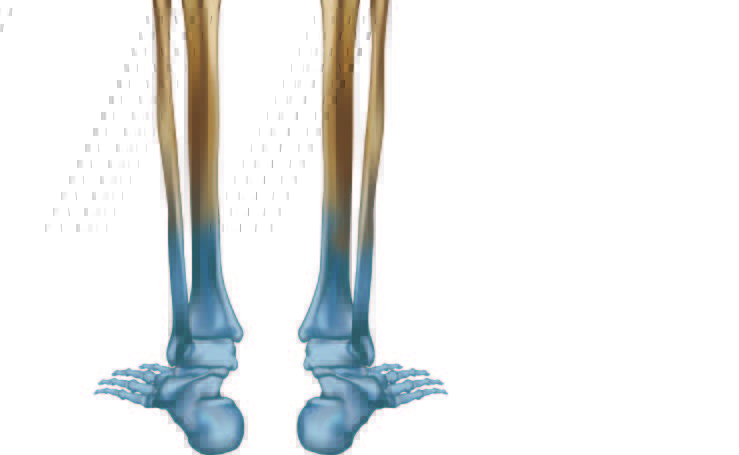 Previous research found that those with ankle instability demonstrated reduced activation of the peroneal musculature before touchdown in several different landing techniques, which resulted in an increased amount of inversion of the ankle. To date, no one has investigated both preparatory neuromuscular control and reflex responses to a perturbation in individuals with ankle instability.

The purpose of this study was to assess the preparatory and reactive muscle activation and kinematics in 3 groups before and after landing on a supinating surface. This was a controlled laboratory study in which a total of 45 people were recruited from a university community. Individuals were categorized using the Cumberland Ankle Instability Tool (CAIT). Individuals with a history of ankle sprain who experienced repeated episodes of “giving way” and had a score of 24 or fewer on the CAIT questionnaire were included in the Ankle Instability (AI) group. Individuals in the Lateral Ankle Sprain (LAS) group had a history of ankle sprain but no reports of instability, and scored nolower than a 28 on the CAIT. The control (CON) group was uninjured on either ankle and scored above a 28 on the CAIT. There were 15 individuals in each group.

Joint laxity was measured with a custom ankle arthrometer. EMG was measured on the tibialis anterior (TA) and peroneus longus (PL). 3-Dimensional kinematic analysis was performed using 8 cameras on the lower extremities.  A drop-jump test off a 30cm-high take-off platform was used where the subject landed on both feet, with their test leg contacting the supinating device. After 2 familiarization trials, 20 consecutive trials were performed while only 12 were used for analysis.

Conclusions: Contrary to the authors’ hypotheses and previously published research, the authors concluded that the group with ankle instability (AI) presented with increased activity of the peroneals, which may be a protective strategy used during a testing protocol that they knew might be perturbed during landing. On the other hand, the group without instability demonstrated greater activation of the TA muscle that resulted in a more inverted, but also a less plantar flexed position of the ankle at landing. The authors further suggest that individuals with ankle instability do not alter their dynamic control strategies

after a lateral ankle sprain to compensate for damage to the lateral ligaments, while those without instability do and thus do not suffer episodes of the ankle “giving way.”

The IAOM advocates a thorough examination to establish joint instability/laxity versus functional ankle instability (FAI), as well as the compensatory supra-adjacent joint limitations as they relate to the kinetic chain. The ankle foot is a reactive system to lower extremity perturbations with the trunk creating a stable base and the hip acting in locomotion. FAI presents with no true joint laxity. Bracing and taping can be used in FAI with some beneficial results; taping increases the joint position sense for dorsiflexion. Somatosensory training of the foot/ankle is important for true joint laxity and FAI, and should take into account both preparatory/feedforward and reactive/feedback effects. This study adds credence to the training of the preparatory/feed-forward and reactive/feed-backsystem